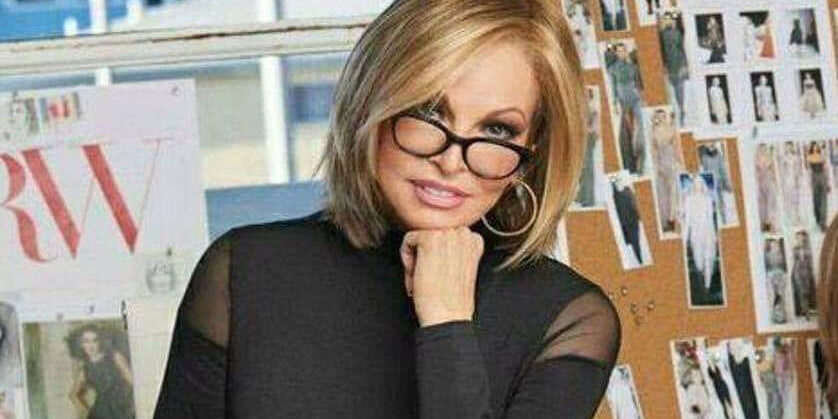 My face lit up.

Wow!  Of all the gin joints in all the world?

When she walked in, I was tending bar in a dollar beer joint on Wall Street, the one’s with a steam table for a quick lunch.  Although clad in white shirt and tie, I was usually the kind of guy who showered after work, not before.  A staunch union man, when I was reading to my young children, I started every fairy tale with, “Once upon a time and a half.”

Unlike when Humphrey Bogart launched his famous line about the gin joint, I was hardly upset about her entrance. It was about 1: 45 in the afternoon when she strolled into the aptly named, Blarney Stone.  She had a body like mortal sin, and a face so perfect she could have launched a flotilla.  Her plain black dress fitted her the way a grape clings to its skin.   I tossed a beverage napkin across the mahogany, tried to maintain a scintilla of decorum, and asked her and her two companions what they were drinking.

She flashed a smile so sweet that I could have melted right there.

“I’ll have a glass of white wine,” she said.  “Jack and Harry will have two cold beers.”  Then almost as an afterthought, “You might as well give the whole bar a drink.”

There was no need for me to ask who was buying.  I knew bloody well who she was, and so did everybody else parked at the packed bar.   Although she wasn’t wearing her one million BC loin cloth, Raquel Welsh could make burlap seem sexy.

I did the honors up and down the bar, refilling the empty mugs and tossing a coaster in front of the glasses that weren’t.  When I returned with the tariff, she could have easily shoved two $100 bills into the well, chatted up the two men lucky enough to share her company and be done with it.  After all, Raquel had already been more than gracious and was a genuine movie star, a top box office attraction.  She was also generous enough to tell me to keep the change.

Although intimidated by Raquel’s effortless perfection, I was both surprised and delighted at how easy she was to talk to.  After asking my name, she seemed genuinely interested in whatever came out of my mouth.  She didn’t treat me like I was just some schmuck behind the bar.  She was as sweet as syrup and talked like she had known me all my life.

She was certainly no ordinary woman.  She had something, not just sex appeal which she had in spades, but something… that certain it.  Raquel was exceptional, a great conversationalist so attractive that her appearance could stop traffic, which it often did.  She brightened up my shift that day and created a 45-minute memory that I will always cherish.  She was pure class from head to toe yet made plenty of time for a mug like me.  It will always be a mystery to me why she went out of her way to be so gracious.

Racquel created a very fine fantasy and a finer memory for one Mick bartender that day.

It was indeed a brush with perfection.