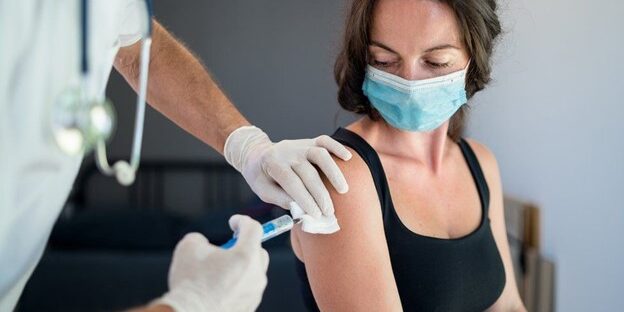 You don’t have the right to shove a ventilator tube down my throat.

I’m not talking to healthcare professionals or doctors here.  As a former rescue-worker myself, I know it’s their job to make every effort to save my life.  I’m talking to the misinformed half of our populace who refuse to take vaccinations.  People who prefer to make their way to their local congressman for brain surgery have no right to put me in the position of having a tube shoved down my throat and certainly don’t have the right to jeopardize the lives of brave doctors and nurses.  Healthcare workers don’t deserve the callous contempt nor the implied indifference of the careless Internet  PhDs or Google medicine men who ignore actual science.

I was showing my 14-year-old stepdaughter the smallpox scar on my left shoulder from the vaccination that I received in 1950 when I first immigrated through Ellis Island.  She looked puzzled.

“Exactly,” I said.  “You’ve never heard of smallpox because the shot worked. It was eradicated from the planet because the vaccine was mandated by our government and dispersed to third world countries for free.”

Before I left for Vietnam, the line of pneumatic guns dispensing vaccinations seemed to us inductees a daunting gauntlet.  At 19, I had a sensible fear of needles and had no idea what were in the shots that I was getting, nor did the hundreds of GIs lined up in front of me.  We just bumped down the two lines — pinball like — from doctor to doctor until the twelve shots were administered.

When I have a headache, I take two aspirin.  Hardly a chemist, I have no idea what’s in the aspirin.  I just know that if I swallow those two white pills, my headache magically disappears.   See my point?  You can’t be a little bit pregnant, a little bit dead or a little bit of an expert.  You either are or you aren’t.

Despite extremist groups pounding a steady drum of doubt and duplicitous dribble, medicine is a pure science.  It’s not voodoo.  It’s not even a pseudoscience like sociology, philosophy or psychiatry.   Think math.  There’s no room for debate. Two and two is always four.  The vaccine either works or doesn’t work.

Guess what?  It works.

I’m not here to lecture the unvaccinated.  I’m here to ask you, no to implore you.  God damnit, I’m here to beg you.  Just get the bloody shot.  No one is asking you to storm Normandy. No one’s asking you to swing into the windows of a burning building to rescue a child.  I’m just asking you to roll up your bloody sleeve and get a vaccination that could save everybody’s lives.

As we used to say in the old neighborhood, “Just do the right thing.”

This way, someday soon I hope, I can stare into my granddaughter’s lovely, bewildered eyes and watch her innocent mouth form the words that I and the rest of the world is absolutely dying to hear.

“Grandpa, what was COVID?”