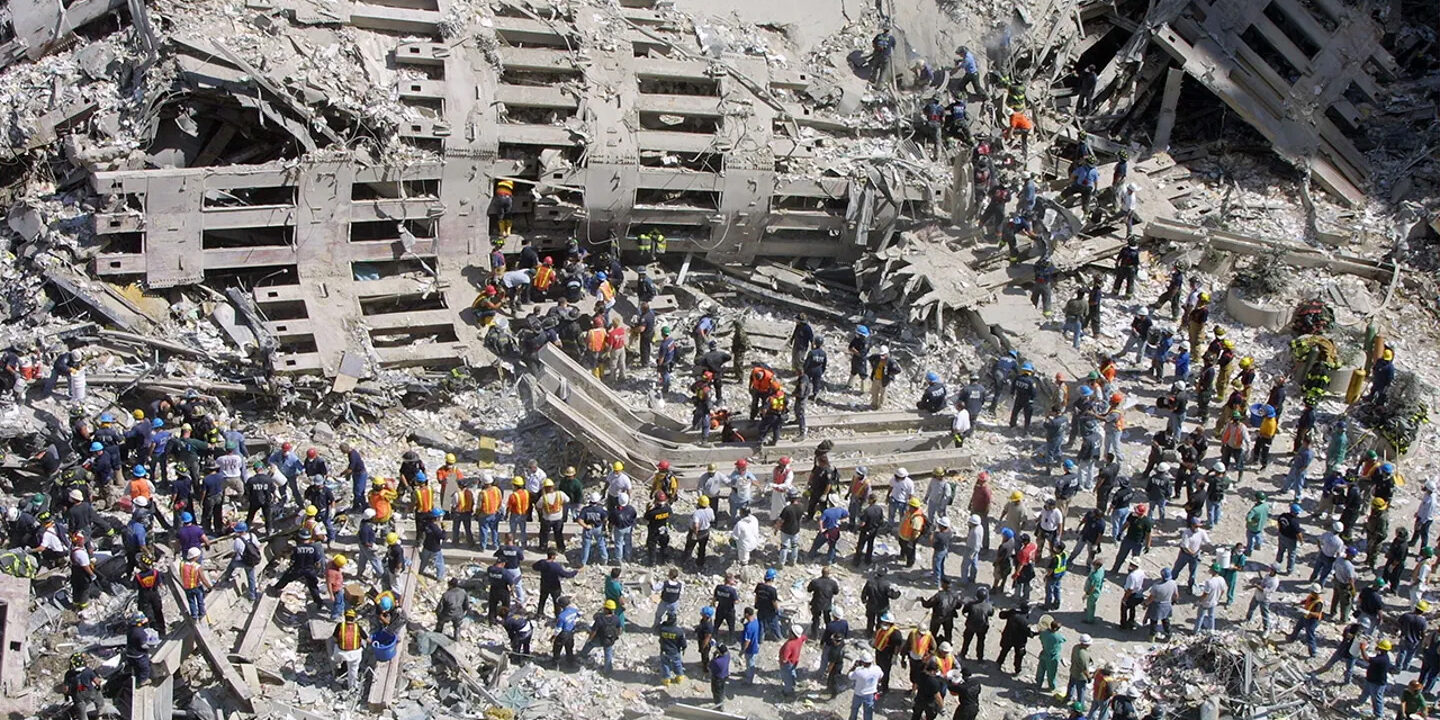 “They knew what they were signing up for.”

“Ignore the infirmed, bury the dead, and just move on” seems to be the callous chorus of all too many insensible lawmakers who have never left the comfort of their own office nor lifted anything heavier than a pen. Too many of the so-called “powers that be” are only too happy to prattle these tired cliches to the families of first responders and war veterans.

As a Vietnam Vet and an FDNY first responder, I deplore their craven coldness, so I was delighted when legislators recently approved of compensation for victims of the Iraq fire pits. I equally applauded Congress when they begrudgingly recognized the effects that agent orange had on the victims of my generation.

If not for the efforts of a few extraordinary men like comedian Jon Stewart, deceased firefighter Ray Pfeiffer, and late policeman James Zadroga, some Congressmen would have been delighted to put 9/11 in the rearview mirror.

“They knew what they were signing up for.”

Jon Stewart didn’t feel like that, nor did the grieving families of all who responded and suffered that fateful day.

On A Mick, A Mook, and A Mic’s third 9/11 anniversary show, we will feature former FDNY Deputy Chief Rich Alles who not only served on the UFOA Executive Board but also maintained an active presence at Ground Zero.  Rich brings his extensive expertise and firsthand knowledge to our podcast and would be a welcome, if not necessary, addition to any forum about 9/11.

He will be joined by the renowned Michael Barasch of Barasch & MaGarry Law Firm, another who felt the victims of 9/11 should not “just get over it.” Together we will review victims’ eligibility for the 9/11 Health and Compensation Act and discuss little-known valuable benefits for these heroes and their families. This information will be of immense value to victims who have yet to enroll and even for victims who have already received compensation, including the $350,000 cancer death benefit.

Barasch and McGarry’s firm has not only fought like the blazes for the victims of Ground Zero but has delivered more than $5 billion of the $7.2 billion made available in compensation to the victims and their families.  They have been instrumental in ensuring that the families of those heroes “who gave their last full measure of their devotion” that fateful day are at least compensated monetarily for their gruesome losses.

Don’t allow our heroes and their families to suffer the slow poison of indifference.

Fix what is broken.