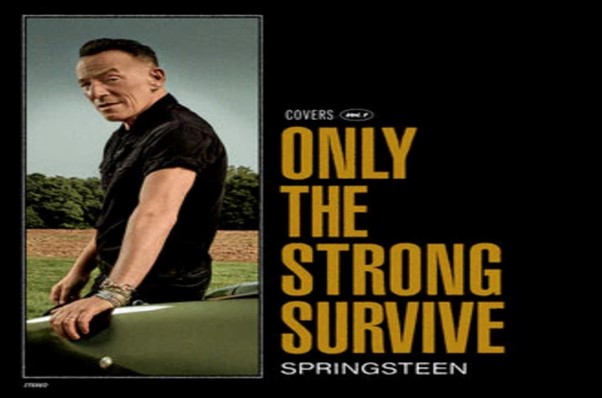 Forty years ago, almost to the day, I was at The Power Station co-producing and co-writing with Rachel Sweet and Larry Gottlieb for Rachel’s album for Columbia records. Around nine o’clock, Rachel wanted to take a fifteen-minute break. She said she needed to freshen up for a visitor. When she was doing that, I went to the lounge and sat down on a banquette. The Honeymooners was on, and I began watching. About five minutes into it, a guy asks me if I know where Rachel is. I said she was in the restroom and should be out soon. He looked a little lost, so I invited him to sit down with me to watch the Honeymooners. We yucked it up like a couple of knuckleheads.

That was Bruce Springsteen.

Sitting there with Bruce, whose music I loved, made me realize that I did not have a single song that resonated with me, as the songs he wrote did for him. I remember feeling bad that I could not share a single song with him. I had dedicated my writing to getting my songs “covered” by artists to monetize my skills. But the songs, many of which were successful, did not speak to my essential self…they did not resonate with me.

Seven years later, I began collaborating with Joe Cerisano on the songs that were to become the Distant Thunder album. By writing these songs over four years, Joe and I developed a unique identity. As I told Joe and my wife Jeanne, I felt validated even if nobody ever heard them. I had done what I was put on this earth to do – nothing more, nothing less.

Going back forty years, I would never have dreamed that the guy watching the Honeymooners and yucking it up with me would be covering “When She Was My Girl,” a song that Larry and I wrote for The Four Tops, which David Wolfert produced so masterfully. When I was told by my publisher and good friend, Mark Fried, that Bruce had cut the song, all I could think of was he and I yucking it up over the Honeymooners and Karma…part of the circle of life.

I have nothing but love in my heart and gratitude for my unbelievable good fortune.