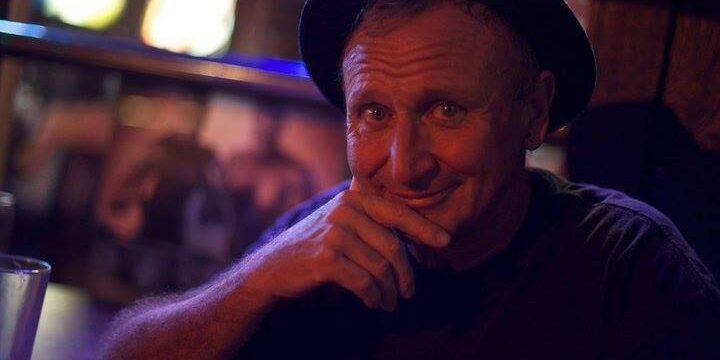 Podcast Magazine has honored Billy O’Connor, “the Mick” of A Mick A Mook and A Mic, as one of the Top 40 over 40 Podcasters in America.

The Bronx native was honored for his eclectic lifestyle, freewheeling jargon, and for his phoenix-like transformation later in life.  Billy was a Vietnam Vet, a 20-year member of the FDNY, and was present front and center for the “big dig” after 9/11.   The Irish-born O’Connor has outpaced alcoholism, drug addiction, and according to rumor, a slew of slow horses, and fast women to begin his unlikely career as a writer and podcaster.

At 58 years old, Billy waved goodbye to his sordid beginnings.

O’Connor put “the plug in the jug” and enrolled at the University of Florida. He graduated four years later with his degree in journalism. More importantly, Billy graduated sober.

Shortly after graduation, he started a career in stand-up comedy and launched his first book, Confessions of A Bronx Bookie.  His autobiographical novel caught the attention of longtime Hollywood producer Frank Pace (Murphy Brown, Suddenly Susan, George Lopez) and led to their collaboration on three subsequent books: If These Lips Could Talk, Combustible, and Lamar’s Gamble.

In 2020, their friendship, collaboration, and experiences became the impetus for their podcast, A MICK A MOOK AND A MIC.  The program has produced more than 100 episodes since and is rated in the top half of all podcasts downloaded worldwide today.  They feature guests as diverse as Baseball Hall of Famer Rod Carew, the first man to drive on the moon, Commander of Apollo 15 Col. David Scott, Kent State Pulitzer Prize-winning photographer John Filo, Hall of Fame Broadcaster Lesley Visser, Murphy Brown actress Faith Ford and so many others.

Billy still writes, does stand-up, and remains sober to this day.