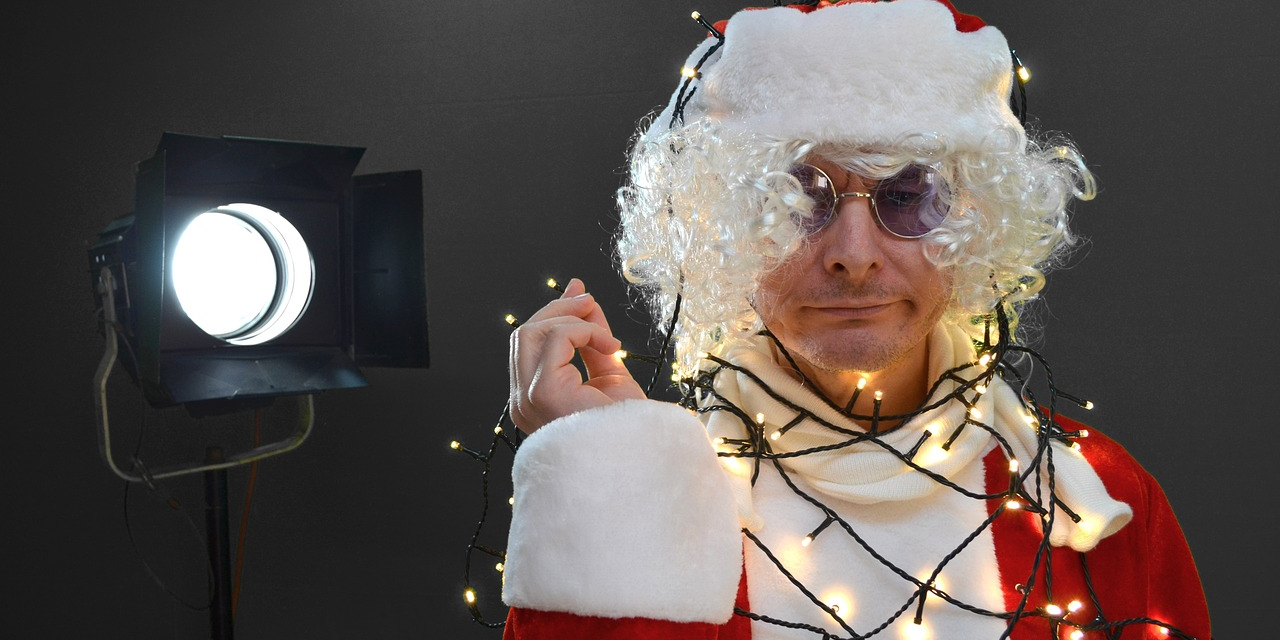 A collection of random thoughts, as I embark on my 73rd holiday season….

I am forever thankful for all the blessings I have shared, and for those I look forward to in the future. To family and old friends who have blessed my life and have gone to a better place…  and to those who continue to make my life better like my wife Karen, daughter Erin, Son-in-Law Charlie, and my two granddaughters Frankie & Blake, plus my brother Bruce and his husband Lyle…and the many new friends and co-workers whom I have yet to meet.

I am happy to learn of Brittany Griner’s release from a Russian jail and look forward to seeing the forthcoming movie. I wonder, however, about the family of Paul Whalen and how they feel about him not being included in the prisoner exchange. Whalen, a former U.S. Marine who later worked as a corporate security executive, was arrested at a Moscow hotel in December 2018 and convicted in June 2020 on espionage charges that the U.S. government says were manufactured. Administration officials sought his release as part of a package deal with Griner for Victor Bout the Russian merchant of death who was being held as a U.S. prisoner for the last 11 years.

The Russians refused to include Whelan as part of the agreement, leaving President Biden to agree to a “one-for-one” swap. Let’s hope the Biden administration is as diligent in negotiation for Whalen’s return as they were for the higher profile Brittany Griner.

As the World Cup comes to a close, I am reminded that in the 70’s, when I was playing, soccer was the “sport of the future”. 50-years later, it still is. The U.S. will never match smaller, poorer countries where kids grow up with soccer and play the game in the streets for endless hours. They learn to create and be inventive. In the U.S., our kids have never played without uniforms, coaches incisively shouting instructions (often wrong), or without participation medals. And they seldom play above their age. Soccer in the U.S. is about winning at the age group level. That is how their coaches get paid. Other places in the world you play at a level appropriate to your skill level. If at 12-years of age you can play with the “big kids” you play with the big kids. Not here. The U.S. hasn’t gone through to the round of 8 now for 25-years. In 2026, when the world cup is again on our soil, maybe we can advance to that level. We shall see.

The money being paid to players in the recent round of baseball signings has been staggering. Good for the players. If the owners didn’t have the TV revenue, they wouldn’t be paying it. I, however, feel sorry for the fans that the owners have priced out of the game. Four tickets to a game plus parking can set you back more than $250. And while I am talking about baseball, happy 75th birthday to baseball’s greatest catcher, Johnny Bench.

The Transfer portal in College Sports has also gotten out of hand. I am okay with a one-time transfer, which is fine because high priced coaches get fired every year. Why should a kid be shackled with a coach who didn’t recruit her or him. But the case of JT Daniels entering the portal for a third time looking to transfer to a fourth school makes a mockery of a well-intended rule. How about you get a one-time transfer, then you must sit out a year if you want to transfer a second time?

I don’t care about being a democrat or republican. I hate labels. However, the Georgia Senate Candidacy of Herschel Walker was an embarrassment to anyone of sound mind. Character won out. I hope in the future both parties come to their senses, impose term limits and be done with all this silly posturing. That goes for the Supreme Court as well. One term of 25 years or death, whatever comes first.

I look forward to the return to NBC of the 80’s hit NIGHT COURT on January 14. NIGHT COUT again stars John Larroquette in his five-time Emmy Award winning role as Dan Fielding. The BIG BANG THEORY’S Melissa Roush is the Executive Producer and takes over as Judge.

Anyone looking for a Christmas Card from the Pace’s be patient. They are still at the printer.