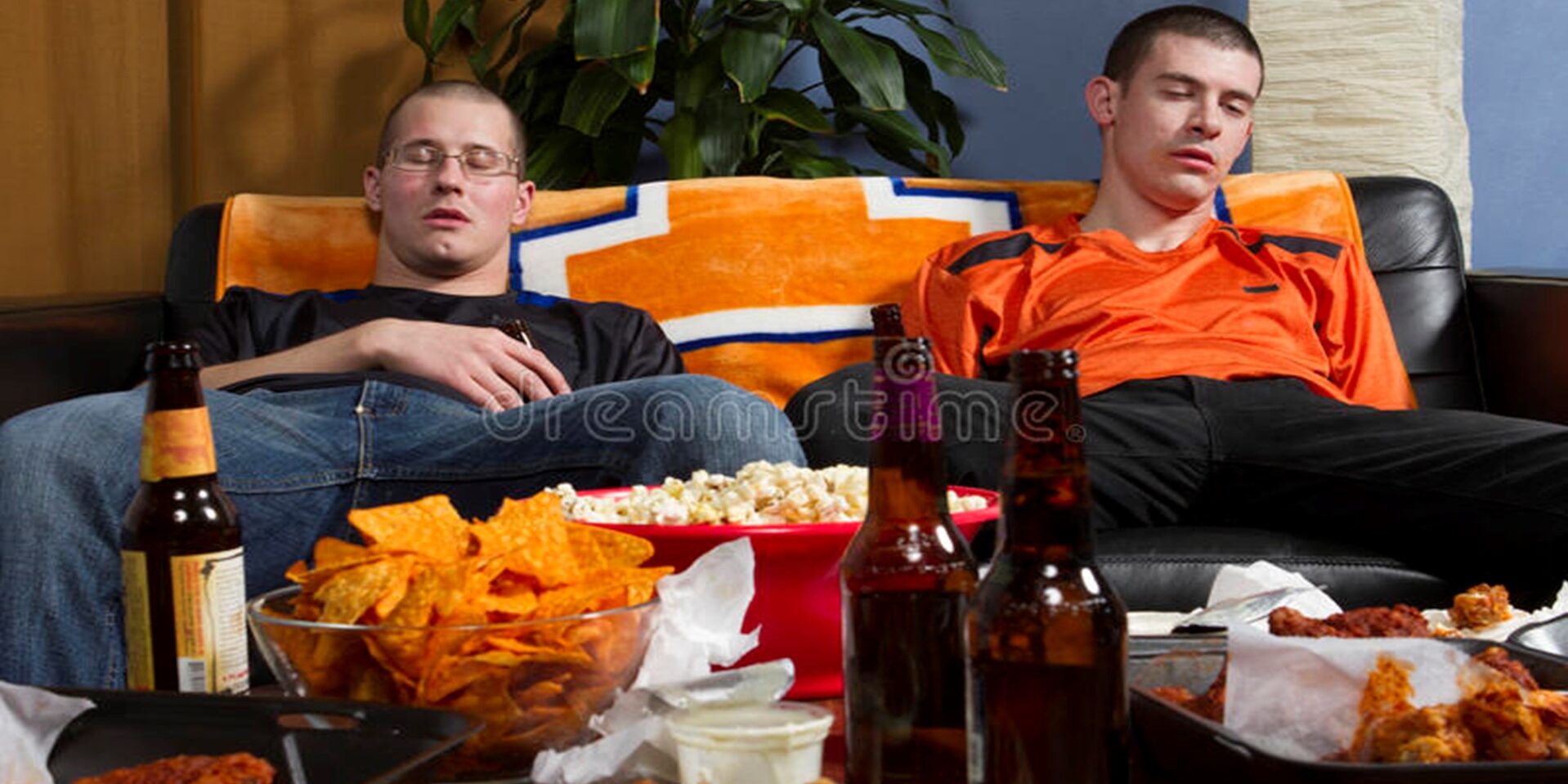 Sports has played a significant role in my life…from my days as a young boy when I played ball daily…to today, after many years of working in the world of sports.

I tell you this to magnify why I’m so concerned with my state of mind when it comes to watching sports on television these days. It’s simply not holding my attention as it has my entire life. These days, I’m constantly flipping the channel during games.

No longer can I watch a 9-inning baseball game. At times, the game has slowed to a crawl. Hopefully, the new pitching clock and defensive rule changes in 2023 will increase the action and help my attention span.

Basketball, which I played often and coached in high school, has changed so much that, at times, I don’t even recognize the game. Players constantly chucking 3-pointers, plus ticky-tacky fouls being called has ruined the game for me.

The NHL, once a tough-man’s game played by North Americans, has changed to Euro Hockey focused on speed with little hitting. Bring back the days of my ‘Big Bad Bruins’ and maybe I’d watch an entire game. Plus, the officiating has become almost as bad as the NBA.

And the NFL? This is no longer the game of Dick Butkus, Ray Nitschke, Jack Tatum, or Jim Brown. Millennials and Gen Zs should look up those names. These guys wouldn’t recognize the game they helped develop. Today’s game is too soft and has been ruined by over-officiating and agonizing replays.

Don’t get me wrong, I still watch all four leagues, especially my home teams, but the intrigue and excitement are gone. And as an old guy now, I thought this would be a time in my life when watching sports on TV would be of main interest. Unfortunately, it’s not.

So, I ask you…is it me, or are you, too, less interested in watching sports? Is it the game, the officiating, or some of the bad announcers today? God, some of these old announcers need to retire. Younger guys with more energy would help. Listening to 70+ year-old announcers could certainly be part of the problem.

And while I’m on the topic of ‘talking-heads,’ why do they all think they’re comedians? Leave the comedy to the funny people. Not all men are funny…or need to be!

So, again, is it me? Have I just become a grumpy old guy living in the past? You know, when men were men and sports was played by talented, tough guys.

I guess it’s a generational thing…and I’ve never been happier being a Baby Boomer.