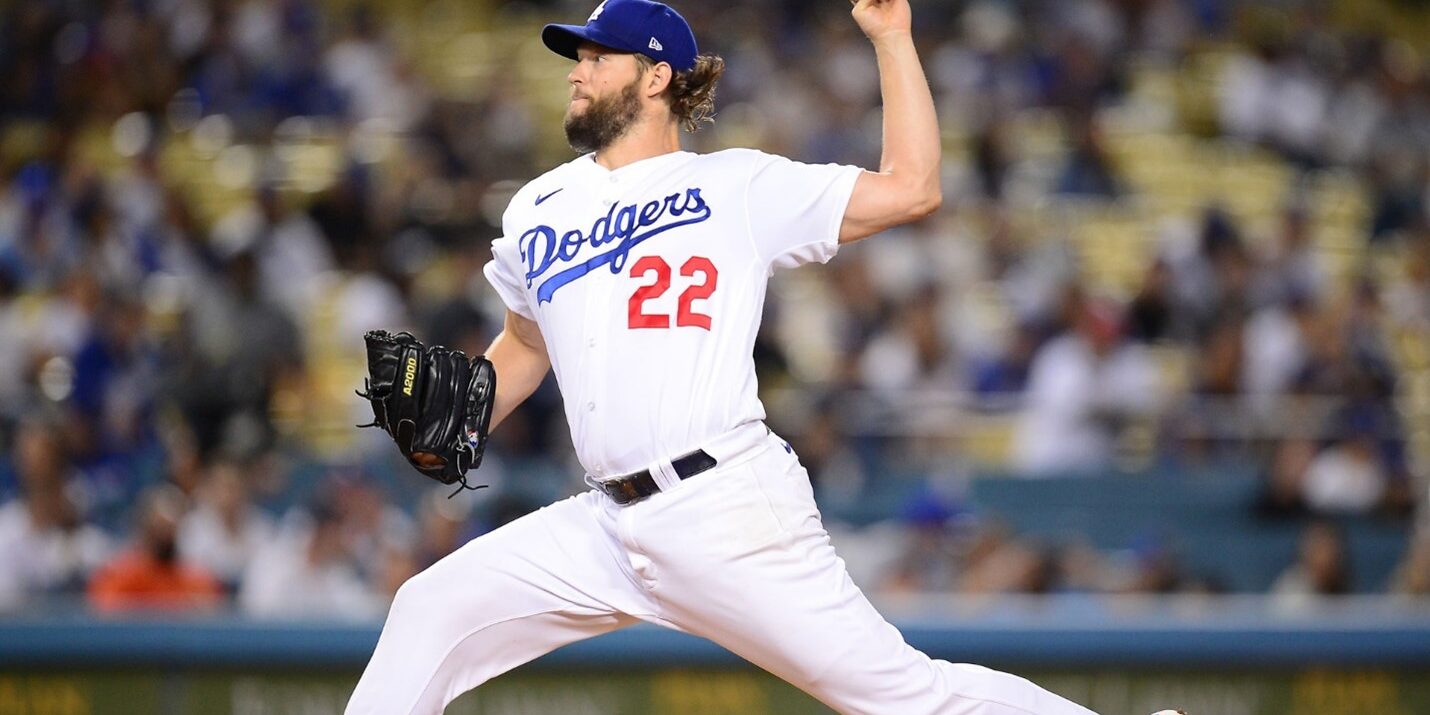 With legendary Baseball Hall of Famer Rod Carew the guest on the ‘A Mick A Mook and A Mic’ podcast this week, I thought it would be apropos to write about baseball. And while I had intended to write something positive about the game, sadly, LA Dodgers’ manager Dave Roberts stepped in and that plan went awry.

However, allow me to first acknowledge the great Rod Carew.

I met Rod via the ‘Mook’ (Frank Pace) more years ago than I want to admit. A first ballot Hall of Famer and one of the greatest hitters who ever lived, Carew is even a better person.

As the former President of Rod Carew Baseball, I can tell you that every encounter I’ve had with Rod has truly been a wonderful experience. He is a true gentleman and always carries himself with grace. When meeting Rod, one would never know of his greatness and legendary status, as he would always display a humble presence.

Now, on to the recent horrendous move by LA Dodgers’ manager Dave Roberts. It’s people like Roberts who are ruining the great game of baseball and pro sports, in general.

Between geeks and brainwashed baseball guys following their lead, sometimes I don’t even recognize the game I once played and love.

For those who don’t follow the game closely, let me set the stage….

Earlier this month, Dodgers pitcher Clayton Kershaw was on the mound in Minnesota and was pitching a no-hitter versus the Twins after 7-inning. But ever better than a no-hitter, through the 7-innings, Kershaw faced 21 batters – and got them all out. No one had reached base. In process was a pitcher’s greatest accomplishment…a Perfect Game!

To put this into context, MLB has been played for 153 years with over 218,000 games played. There have been 314 no-hitters thrown. And Perfect Games?  Only 23!  And none since 2012. Hence, an historic feat Kershaw was close to attaining.

So, in a time when baseball is under scrutiny for being slow and boring, the game was on the verge of a great day.  Other than viewing an offensive barrage, watching a pitcher throw a masterpiece is equally exciting.

But noooo!  In steps Dodgers manager Dave Roberts, and he removes Kershaw from the game after his seven perfect innings and only 80 pitches thrown!  And Roberts had no regrets pulling his pitcher, stating, “There’s a cost to everything and I wasn’t, and Clayton wasn’t, willing to take on that cost.”  How about the ‘cost’ to the game itself, Dave?  You just screwed with history – and at a time your game needs all the help it can get!

To make matter worse, supposedly, Kershaw was complicit. If so, I guarantee you, one day, Clayton will look back at this decision and deeply regret it. He could have been a big part of baseball history…and join the likes of Dodgers’ legend, Sandy Koufax, who threw a perfect game in 1965.

Yes, I know, Roberts was trying to ‘protect’ his often hurt pitcher. But I’d be damned if a manager would take me out of a perfect game after 7-innings, especially in the twilight of my career. You know Koufax, Drysdale, et al of the great pitchers of yesteryear would not have allowed their manager to take them out of that game. Especially one of Kershaw’s stature.

However, in today’s ‘soft’ world of professional sports, many have no problem with this pathetic decision.

Shame on Roberts, Kershaw and all the wussies in sports today.

How did pro sports get so soft?