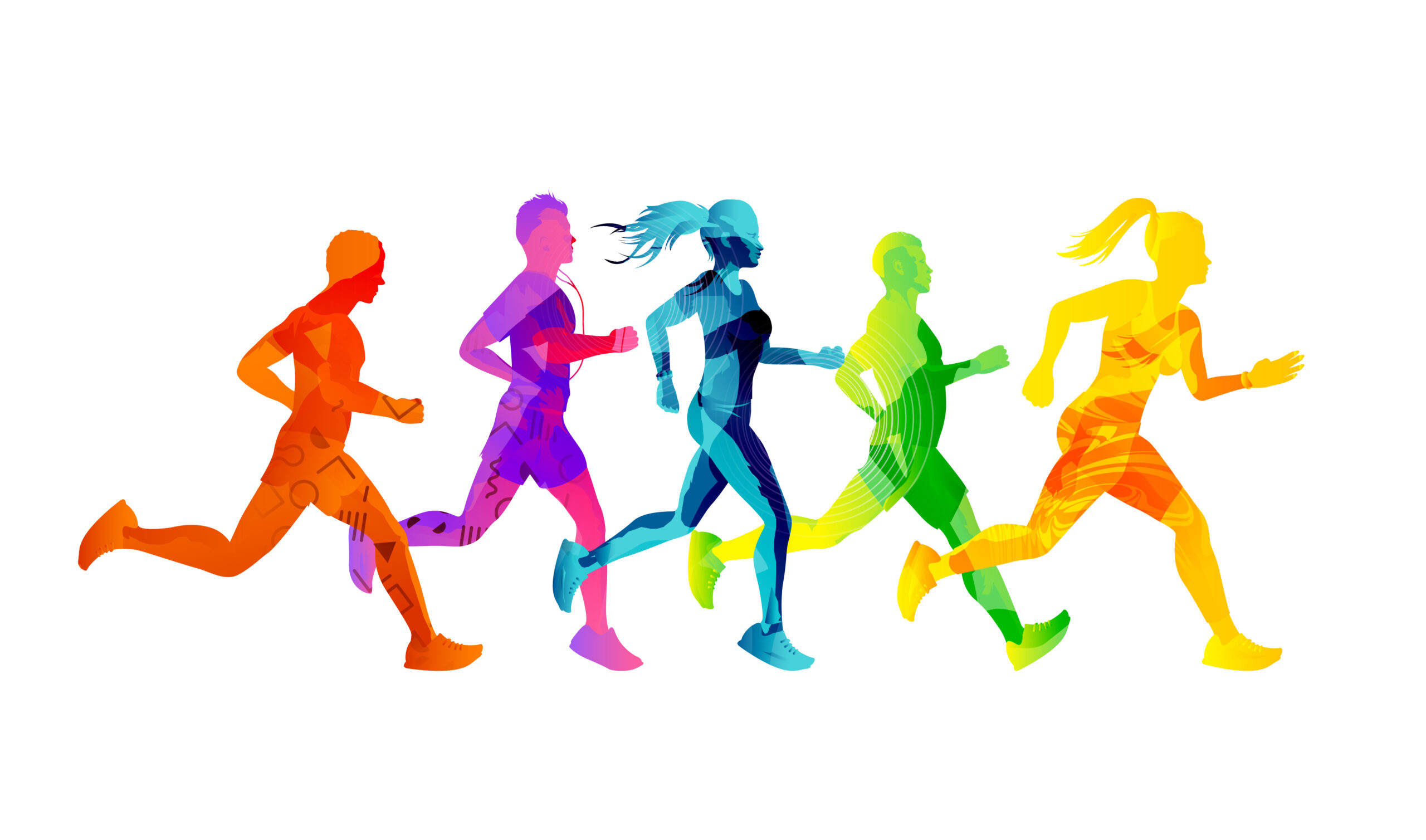 Never in my life have I been in super good shape. I’ve always been one of those guys who goes to the gym just often enough to keep the status quo. I’d usually run or ride the bike for a while, but I always half-assed it for one simple reason: cardio is the worst. It’s so boring. It takes so long. And I get so unbelievably sweaty (seriously, I look like the pilot from Airplane when I exercise). It was my least favorite part of working out, by far.

And then, one day, gyms became scary places. A location packed wall to wall with humans, every one of them exhaling constantly and forcefully. People sharing equipment and weights and NOT toweling machines off when they’re done (if you do this, were you raised in a barn??).The gym went from a place I made myself go, to a place I actively avoided.

But for me, there’s only so long I can go without exercising, moving around, doing something, ANYTHING physical, before my brain starts to turn on me. I get anxious and really moody. So, what was I to do? The gyms were closed, or should have been. The parks were empty, hoops boarded up. And all the adult sports leagues were shut down. I was adrift, unmoored, and starting to get a little thick around the middle.

After a particularly depressing day, I just had to get out of the house. So, I threw on my shoes, grabbed some headphones and went for a run, something I hadn’t done outside in years. It was absolutely miserable. It was hot. It was boring. The hills were hard and made my weak little baby calves hurt.

And yet, despite hating every minute of it, running made me feel better. After the hours and days and weeks of sitting, my body felt like an elderly dog stretching out its grumpy old bones. On top of that, being out in the world again served as a reminder that despite how apocalyptic and awful everything has been, busses are still running, people keep mowing their lawns, and in Los Angeles, the traffic remains horrific.

I try my best to run three or four days a week. (I often miss that target). It was awful when I started because it was so god damn hot every day. Now it’s awful because it’s cold and dark at 4pm. But it still feels great. I run my same route through Silverlake most days. I see my friend, the Joe Kelly mural. I run past Milk and contemplate quitting and getting an ice cream sandwich (I’ve only succumbed to that a handful of times, I promise). And, if I’m lucky, see at least three dogs.

I know running sucks. I don’t think my opinion of that will ever change, but if you’re going a little stir crazy and you haven’t done it in a while…lace up your shoes. It’ll help remind you that, as Dr. Ian Malcolm once said, “Life…uhh finds a way.”

Category: Inside Will's Brain - By Will PetermanNovember 17, 2021