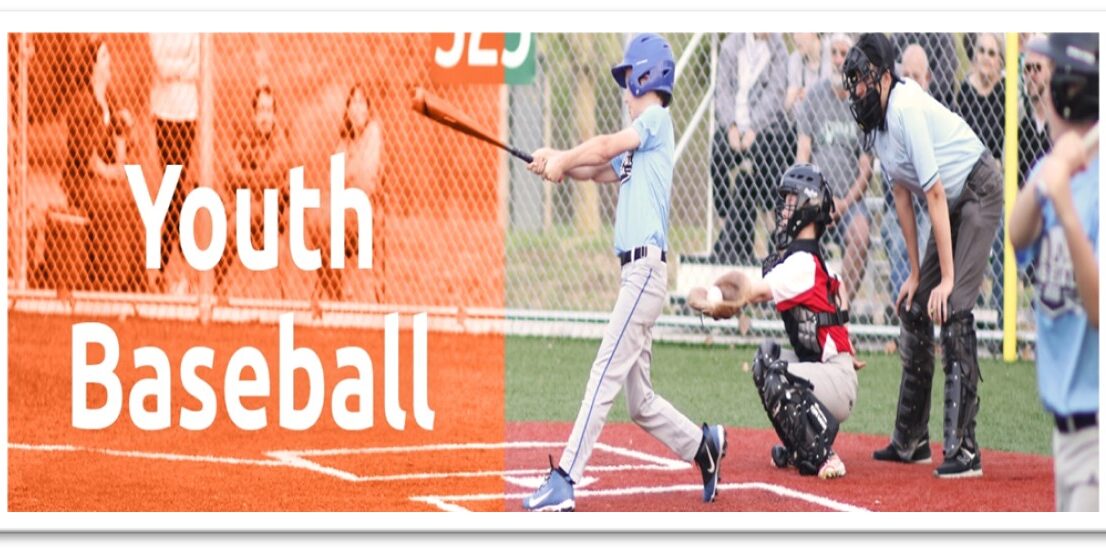 Are you familiar with the term Genericide?

Genericide is the term used when a brand legally loses its mark by reaching a point where the product name is no longer differentiated and is therefore synonymous with the generic product. For example: consumers say “Kleenex” when referring to facial tissue, regardless of the actual brand they’re using.

In other words, brands can be destroyed by their own success – and Little League could be a Genericide brand.

To those who are not involved in the Baseball Industry, the term Little League means youth baseball. It is not. It’s simply one brand in amateur baseball.

And while Little League is the largest organization in youth baseball, recent reports indicate that it consists of less than 20% of the core players in the amateur game. As a matter of fact, with the growth of travel baseball, plus Little League’s antiquated rules, the organization has seen a decline in recent years.

However, while non-baseball people using the word Little League to mean youth baseball is understandable, its knowledgeable baseball people working in the industry using that term that irks me.  Having worked in amateur baseball for over 20-years, I’ve heard it used by those in the know much too often.

The reason?  Power and money. What else is new?

Regarding Little League’s antiquated rules, the game has passed them by.  While other organizations have adjusted their 12U Division rules due to the desire for young players to play ‘real baseball’, Little League rules for their 12U Major Division remain the same.

In Little League’s Major Division there are no leads off bases and no stealing. In addition, the pitchers’ mound remains 46-feet from home plate and the distance between bases is still 60-feet.  Modern day youth baseball allows leads and stealing – and bases are 70-feet apart.  Also, the pitchers’ mound distance is 50-feet from the plate.

Little League field dimensions are also obsolete.  Their fences are 200-feet to all fields, while other organizations have expanded to 250-265 feet down the lines and 300+ feet to centerfield. Between better bats and stronger kids, the 200-foot distance is a joke.

They won’t admit it, but field dimensions are the main reason Little League changed their 12U Major Division age requirements.  Prior to 2018, the cutoff date to play in that division was April 30th. In other words, if a kid turned 13 after the 30th of April they were eligible to play in that division that season.  Today, the cut off for 12U is August 31st. This keeps 12-year old kids who turn 13 during the season from playing in the division with their classmates.

And while Little League certainly has the right to make their own rules, it’s the falsehoods (to put it kindly) as to why they made the age requirement changes. The real reason was, again, money.

You see, the majority of Little League games are played on community-owned fields – and to change the field dimensions to meet the new youth ‘real baseball’ requirements would mean spending thousands of dollars. Moving back fences, and in some cases light towers, would simply cost too much.  And with the short-distance to fences, the Little League World Series had become home run derby.  Hence, another reason to change age requirements – to keep 13-year olds from playing on tiny Little League fields.

But remember, youth baseball goes far beyond the brand called Little League, so check out all your child’s options and….Play Ball!