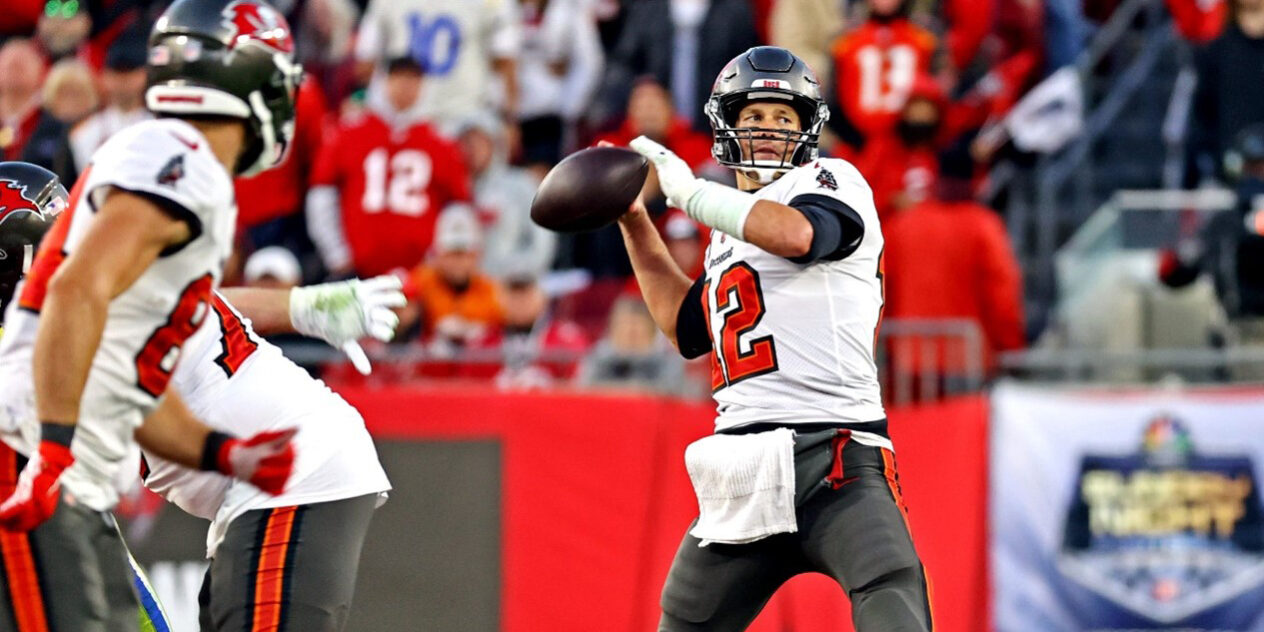 Did Tom Brady just throw his last pass? Only he will tell us…and only he should.

Record for most regular season starts and wins.

Most passes. Most completions. Most TD’s.

He’s the only player to beat all 32 NFL teams.

Nothing to prove. Nothing to come back for. And yet, he might.

His professional life has been under scrutiny for decades. His personal life, too.

His divorce was public fodder.

But who knows? Maybe he loves this game too much to go out with a loss.

But something happened in the last moments of the game versus the Cowboys that should get his attention, and maybe he’ll consider moving on. Tom saw it with his own eyes…

Russell Gage, his teammate, tried to catch a pass. He was barely hit but injured his back. He tried to get up, but he couldn’t. A cart had to be summoned to remove him from the field. It could be a serious back injury. It could hamper him for years to come.

Tom Brady has known since he was a little kid the risks in playing football – and yet he pushed on. He’s had numerous injuries on the field – some were serious, but he persisted. However, maybe watching his teammate carted off the field and seeing the collapse of Damar Hamlin two weeks ago will finally play into his decision to quit.

Only Brady knows what he wants to do, and maybe he doesn’t right now, but this man has had the greatest career of anyone in his sport. He’s set records that may never be broken.

His body has taken a beating through 23 NFL seasons and many amateur seasons before that.

Playing the game you love may have cost you your health, your marriage, and some of your family life. And yet you seem to think it’s all worth it. You have nothing to prove, Tom, and nothing to apologize for if you leave.

I think it’s time, but Tom will make his decision when it’s time …his time.

No matter what anyone says, the lovers or haters of Tom Brady, no one can say he didn’t give every ounce of himself for football greatness.

He’s the best there ever was.

Personally, I hope he quits, and he can hug his kids and his family again. I hope 20-years from now he can button his shirt by himself and remember who he is and was. That’s FAR more important than winning football games.

Everybody has a shelf life…even Tom. Now it’s time to get the rest of your life back.

You deserve it. You earned it…But so do your kids, your family, and loved ones.

Drink a Toast to Innocence
by Roy Firestone
January 2, 2023

The Best Christmas Song Ever
by Roy Firestone
December 20, 2022