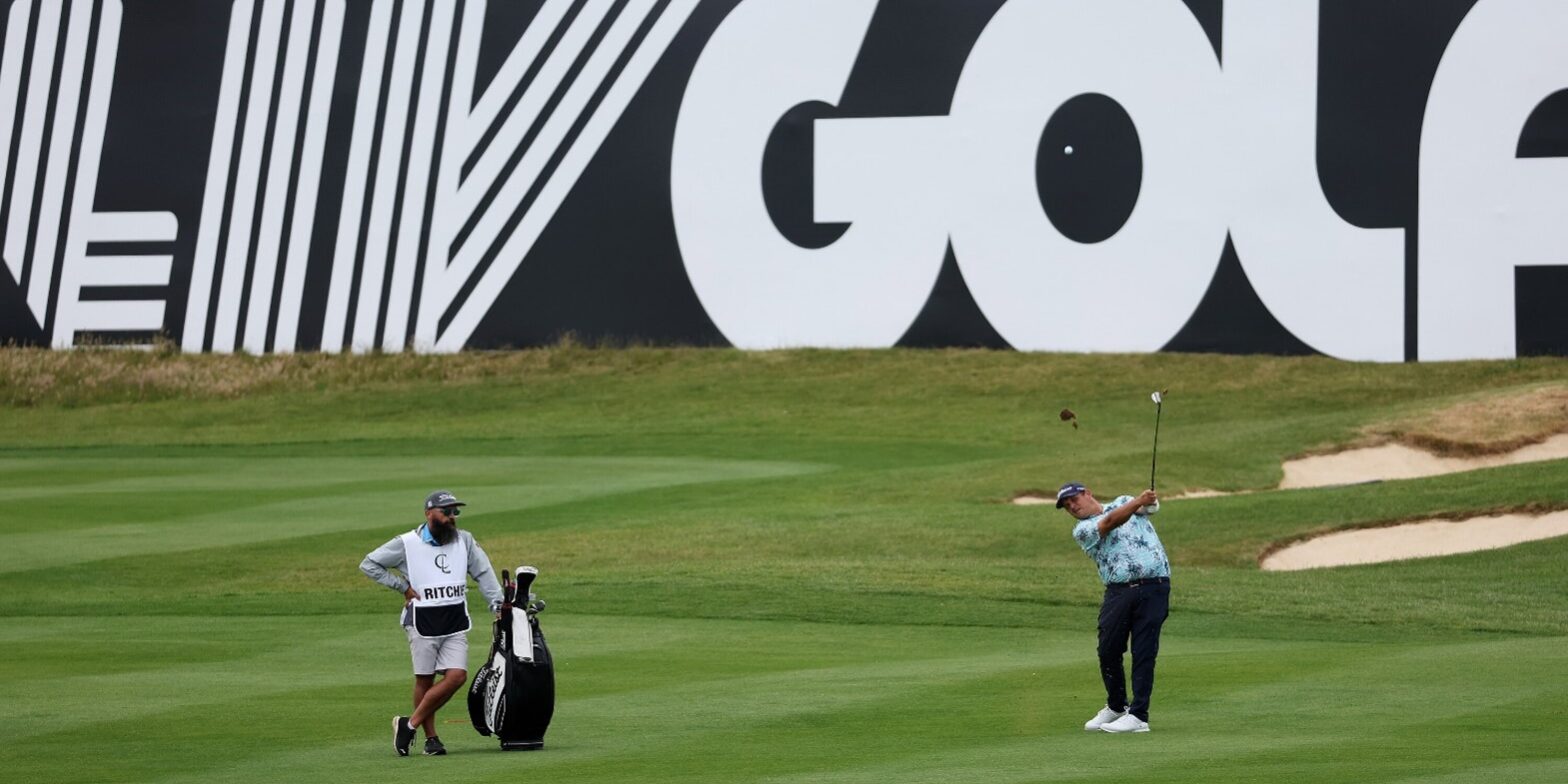 To be clear, I’m no longer a big golf fan. I haven’t followed golf intently since the days of Arnold Palmer and Jack Nicholas. I played a lot during my college years and a few years, thereafter…but that was many moons ago.

So, with that said, don’t expect this blog to provide much insight on golf or the new LIV Golf Series. But, rather, it will bring your attention to the ongoing hypocrisy of many Americans these days.

However, here’s a quick background regarding the new LIV Golf Series, as reported by Inside Golf:

What is LIV Golf?

LIV Golf is the organization staging the LIV Golf Invitational Series. Two-time major champion Greg Norman is the CEO and commissioner of the league, which is aiming to be an alternative arena to the PGA Tour for the world’s best players. LIV Golf is backed by Saudi Arabia’s Public Investment Fund, which is among the most lucrative sovereign wealth funds in the world, with an estimated value of $600 billion.

The LIV Golf Invitational Series has eight events on its calendar for the 2022 season, the first of which took place this past weekend outside London. Other stops on the tour include Portland, OR; Bedminster, NJ; Boston; Chicago; Bangkok; Jeddah, Saudi Arabia; and Miami.

Why is it controversial?

LIV Golf is controversial because of the source of its funding — Saudi Arabia’s PIF. The PIF serves as the financial arm of the Saudi government, which has committed numerous human-rights violations. The most notable case in recent years was the assassination and dismemberment of Jamal Khashoggi, a Washington Post reporter and outspoken critic of the Saudi government.

In an attempt to cleanse its reputation, the Saudi government has invested heavily in sports organizations and events, ranging from Premier League soccer to the WWE, a practice colloquially known as “sportswashing.” Sportwashing is commonly utilized as a propaganda technique to distract the public from its violations and abuses.

Got it? It’s simple….it’s another ‘big money’ professional sports organization.  Did you notice above that the Saudi’s are also involved in the WWE and the Premier League soccer. So, they’re not new to pro sports.

To be clear, I, personally, want nothing to do with Saudi Arabia. Saudi citizens were involved in the 9/11 attacks. Substantiated reports also identifies Saudi Arabia as the primary source of al-Qaeda funding, plus 15 of the 19 hijackers were Saudi citizens.

So, what’s my beef?  Hypocrisy!

As Americans, we all have a right to voice our own opinion. (Although, lately, many think we can have our own opinion, as long as it agrees with theirs.)  All I ask is that you be consistent. If you voice your displeasure of the LIV Golf Series due to Saudi Arabia’s atrocities, then be sure to not be hypocritical when it comes to the NBA.  You know, the league that partners with China and, reportedly, has more than a $10-billion investment there!

Also, American business ties to China go far beyond the NBA. Google Disney and China or learn more about Nike’s commitment to China. Their ties are beyond belief!

So, if you’re against pro golfers joining LIV Golf, try being consistent with your opinion and voice your displeasure with other U.S. people and companies with ties to Communist China!

And, by-the-way, check out who the PGA does business with – Ticketmaster, owned by Live Nation, a company in which Saudi Arabia is a major stockholder.