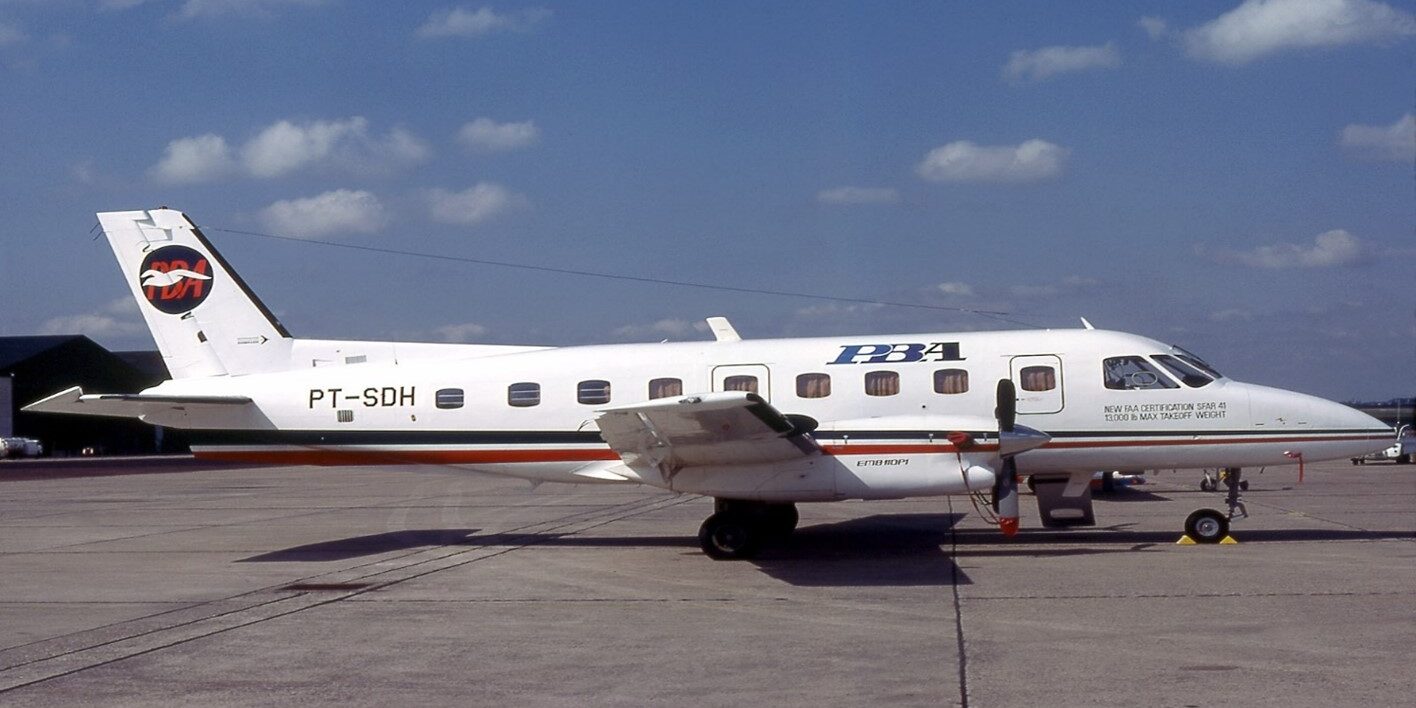 Yes, you read the headline correctly. A plane crash that I experienced ended up saving my life!

As I’ve mentioned a few times in my blogs, I started working in the Sporting Goods Industry in the early 1980s. My first job in the industry was with Ektelon, a leading racquetball company based in San Diego, CA.  I began with the company serving as its Eastern Sales Manager. Personally, I was based south of Boston and managed all sales east of the Mississippi River, including about 25 independent sales representatives.

Needless to say, air travel became a regular part of my life. I’d usually catch an early morning flight out of Providence every Monday and would normally return home either late Thursday or Friday of the same week – flying to a difference city every day.

One of the benefits of my extensive air travel were the air miles I accumulated. Over the years, I became a million-mile flyer on American Airlines, and also garnered substantial miles on United and Delta Airlines. Those miles enabled me to fly free on personal flights for years.

While flying became a way of life for me, there were occasional days in which I felt uneasy about getting on the plane. As you might guess, flying almost daily for years there were a few incidents that caused the apprehension about flying. Those days were infrequent, but when they occurred, believe me, even experienced flyers can became unnerved.

What aided those times were a number of ‘close-calls’ over the years. While there were many, a few certainly stood-out…

There was the time at O’Hare in Chicago when the plane experienced landing gear issues. The plane finally landed after pulling out once, not knowing if the landing gear was locked. Then there was an ice and wind storm at DFW in Dallas with the runway a sheet of ice, as we went sliding to a final stop.

Another harrowing experience was a storm over Pennsylvania when the plane was hit by lightning and put an engine out. We had to make an emergency landing in Pittsburgh. Then there was always San Diego Airport, with every landing a challenge for pilots, as they had to fly between city skyscrapers to reach the runway.

But let’s get to the plane crash that actually ended up saving my life.

It was September 1984.  I was in New York City attending a Sporting Goods Industry Show.  Normally, when working in NYC, I’d fly in and out of Newark using Providence as my home-based airport. I lived on the South Coast of Massachusetts, about half way between Providence and Cape Cod, so I’d try to stay away from Boston’s Logan Airport as much as possible. (A traffic nightmare.)

However, on this business trip, I decided to fly a small commuter airline called Provincetown-Boston Airlines (PBA), from JFK Airport into New Bedford, MA, which was only a few miles from my home.  The plane was a small Cessna aircraft.  I had taken the 1-hour flight a few times, and while not a big fan of small planes (this was an 8-seater), it was very convenient.

It was an early evening flight and the weather was clear at take-off. However, about half way into the flight to New Bedford, while over Long Island Sound, the weather deteriorated, as the fog rolled in and it began raining heavily.

As we began to descend, the fog, rain and wind increased, and I couldn’t see anything. The 1-hour flight was now over an hour long, and I knew we had to be approaching the airport. Yet, still no land in sight due to the fog, as the aircraft was wobbling toward the runway.

At the first sight of land, we were only a few feet above the short runway – and with a field of grass at its end, followed by wooded area, I knew the pilot had to either throw the plane down or pull out.  Sitting immediately behind the pilot, I heard him say, “Hold on,” as he did, indeed, throw the plane down. As the plane bounced around, it finally grabbed the runway, only for me to hear the pilot then say, “Oh shit,” as we began to hydroplane and turn sideways with the end of the runway approaching.  I thought for sure the plane would topple when it hit the grass. Fortunately, the pilot was able to turn the plane slightly and we shot off the runway on an angle for about 150-feet, stopping only about 30-feet from the woods.

Fortunately, other than my nerves shot to hell, I was fine. A couple of passengers suffered some bumps and bruises, but we all felt lucky to be alive. We were all probably more upset, thereafter, with the manner in which the airline treated us, or lack thereof. After the fire department retrieved us from the plane, the airline personnel were totally unprofessional. And after finally getting my luggage, I never heard from the airline again.

And believe it or not, it was that mishap and the airlines lack of professionalism that ended up saving my life.

Now, let’s move forward to early December of the same year (1984). I was working in Jacksonville, Florida for the day with my next stop in Tampa.  And my flight? It was with none other than Provincetown-Boston Airlines (PBA), who also flew short commuter flights throughout Florida.

Needless to say, I was not happy to be giving PBA any of my business, but, at the time, it was the only convenient flight to Tampa.  However, lucky for me, my work-day ended early, as my rep was about to drop me off at the airport at 3pm for a 6:08pm flight. So, I started thinking…do I want to sit in the airport for 3-hours awaiting my flight on that dreadful airline, or would I rather rent a car and make the 3-hour drive to Tampa? With my previous PBA crash still fresh in my memory, I chose to drive.

I arrived at my hotel in Tampa about 7:30pm, and after a quick bite to eat, I went back to my room and directly to bed and sleep, after a very long day.

So how did my earlier PBA plane crash save my life?  It was the news I heard on Tampa TV in the morning that made me forever thankful for that near tragedy in New Bedford. You see, my PBA flight (#1039) from Jacksonville to Tampa, which I chose not to take at the last minute, crashed on take-off.

All 13 people aboard the plane died!

Hence, my gratitude for a minor plane crash in New Bedford that actually ended up saving my life!