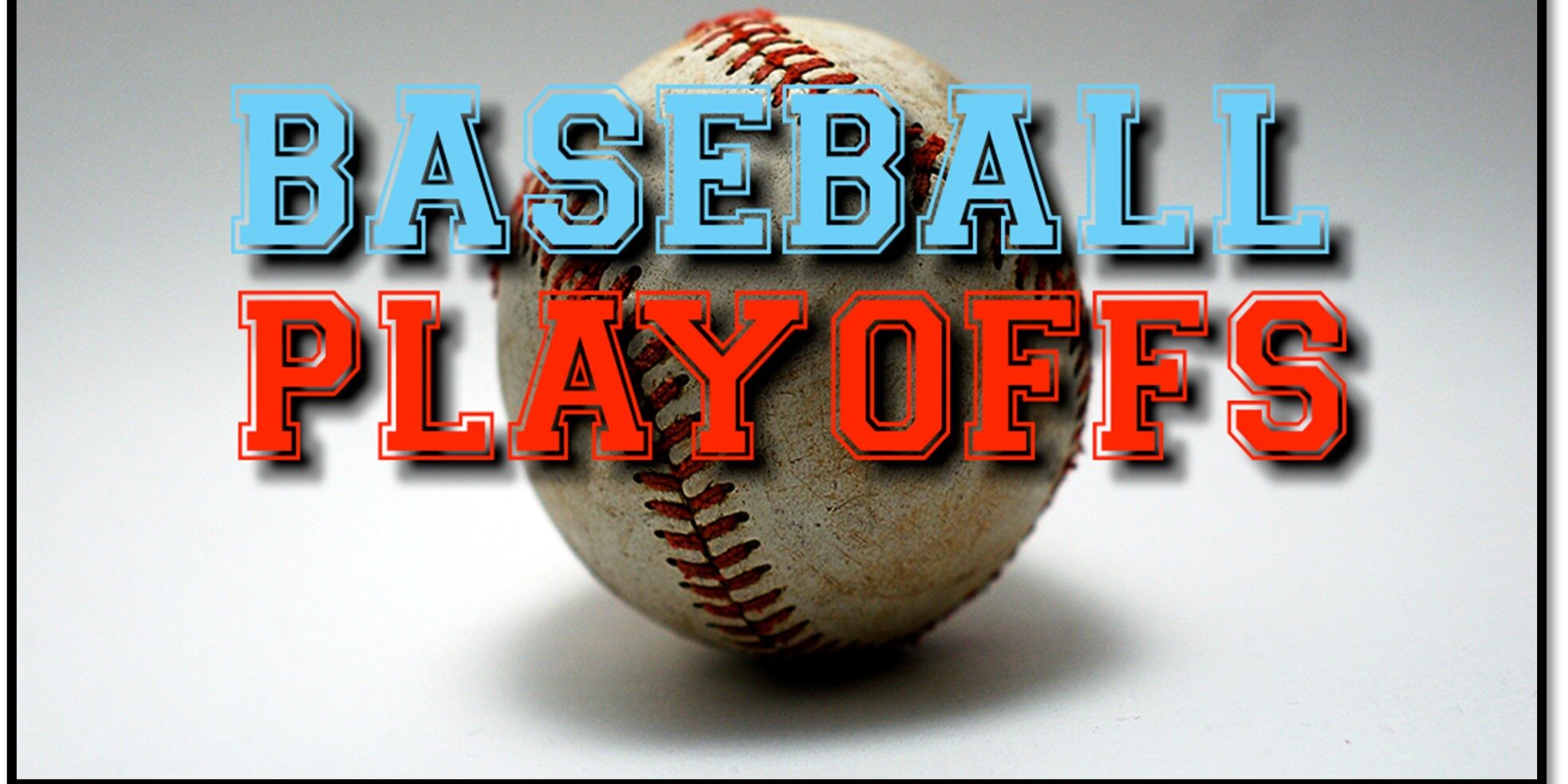 While the National Football League may be America’s favorite sport to watch, we ‘pass time’ (over 8-months of the year, including Spring Training) watching baseball.  And while some may think baseball is boring, which it can be at times during a long, 162-game regular season, try watching playoff baseball. It’s an entirely different game and very exciting.

Have you been watching the 2021 MLB Playoffs?

At the time of this writing, I just finished watching the Red Sox versus the Tampa Bay Rays in one of the two American League Divisional Series, which the Red Sox won 3-games to 1.  If you were bored watching this series, with two walk-off Sox wins, either you don’t understand the game or, maybe, you shouldn’t bother watching baseball at all.

Unlike fans of other sports who tell people they should like and watch their game, I couldn’t care less if you like baseball or not. All I ask is, if you don’t, just go away and quit whining about America’s game!

And for those who say there isn’t enough action in baseball, here’s a fact that will blow your mind…

There’s more action in a Major League Baseball game than in a NFL game!

Fact: In a 3-hour MLB game, stats indicate there are 18-minutes of actual baseball action. But wait, in the same study, do you know how much action time there is in a 3-hour NFL game?  Try 11-minutes!

So, all you baseball naysayers can go stick it!

Don’t get me wrong, I’m a huge football fan. However, I get incensed with those spouting untruths about the game of baseball. Yes, it’s a cerebral game and not for everyone. And if you don’t like the game, that’s fine – just take your venom elsewhere.  I’m always bewildered by those who continuously talk about things they don’t like. It’s simple, don’t watch. Go away and leave those of us who enjoy the game alone.

So, as I wait for my Red Sox to begin their quest for another American League Championship, I get ready to watch six other teams finish their divisional series, all of whom continue their exciting pursuit of a World Series appearance and a championship.

Major League Baseball Playoffs….a different game from regular season games…. and far more entertaining than you think.  But if you don’t like the game, I don’t care!